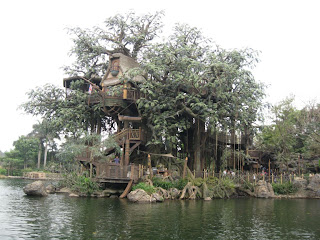 Lucas looked at his compass again.  North by northeast the old man told him when Lucas stopped for supplies.  He had spent the past three weeks getting to know the locals.  They told him of a legend where the French pirate Jean Lafitte smuggled goods into Barataria Bay,  but they knew the real treasure lay buried somewhere on Tarzan Island.

His oars cut through the murky water as mosquitos searched for their prey.  It would have been easy to get lost in the swamps surrounding New Orleans, but Lucas didn't come this far to go the way of the gris-gris.  Glancing once more at his compass, Lucas guided his canoe round the next bend and there it was.  Tarzan Island.  Butterflies tickled his insides as he slowly made his way closer.   Now all he had to do was find the treasure and keep away from the Huntsman.

***Now it's your turn.  What happens next?  Does Lucas find Jean Lafitte's buried treasure?  Or does the Huntsman find him?  Join in the fun with a sentence or a paragraph.  You don't have to run with my flash fiction...if someone else comments and you want to add to their story, then go for it.  Let's see where this picture prompt takes us!***


Posted by Think Positive, Be Positive at 12:00 AM 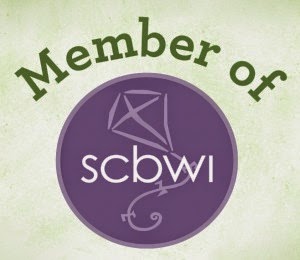 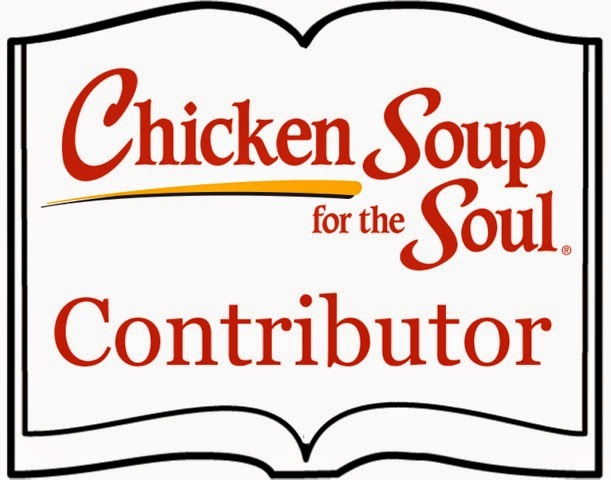 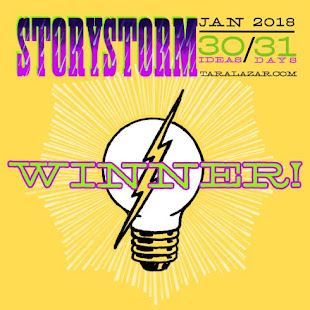 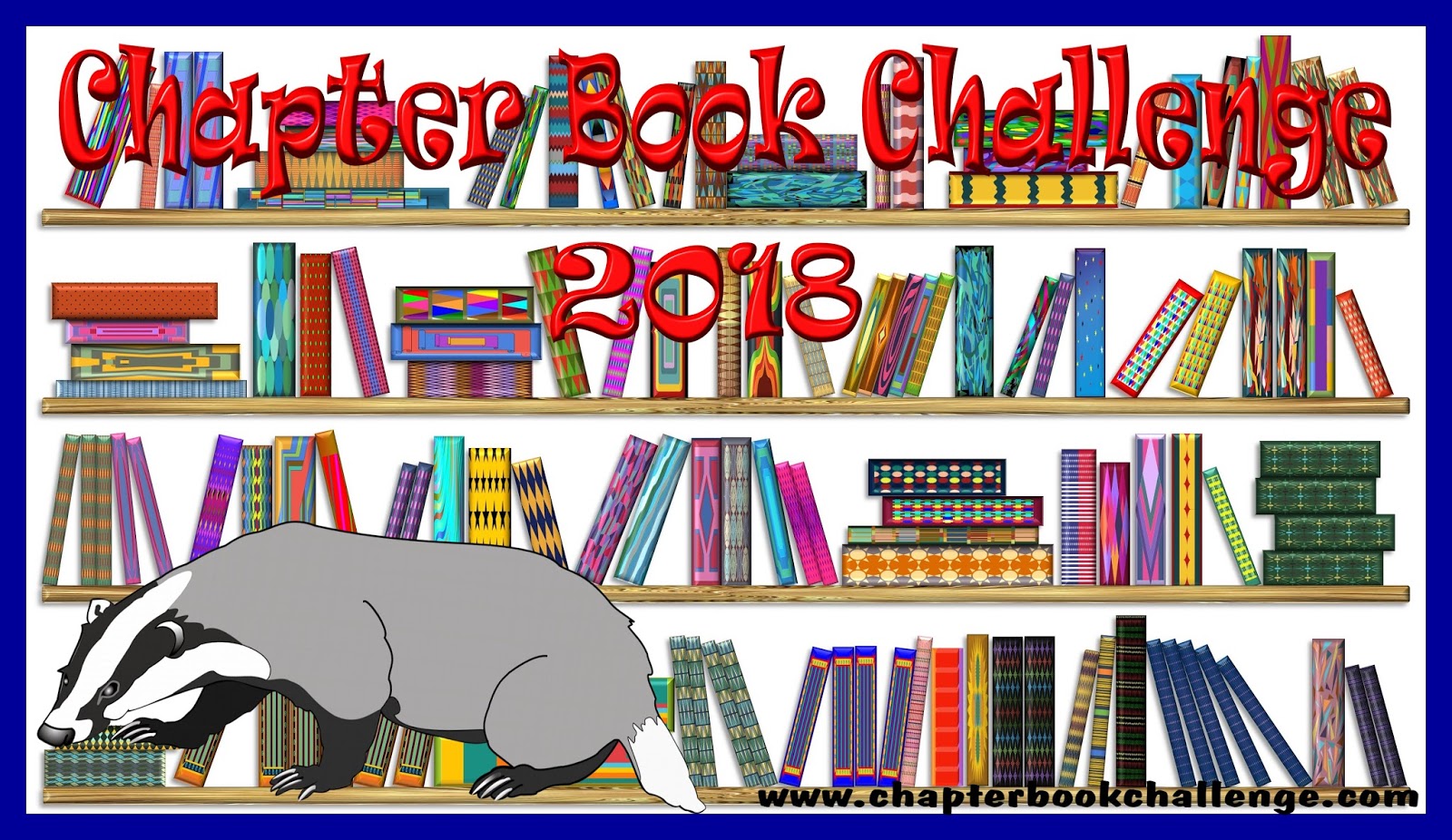 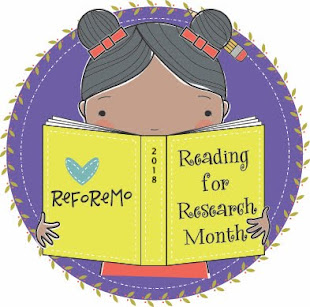 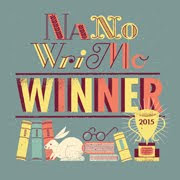